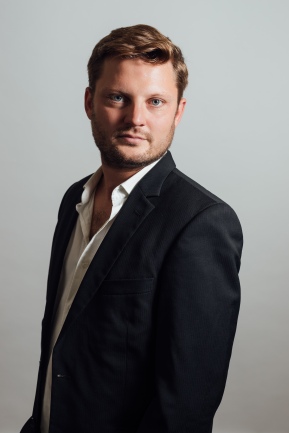 Pieter De Praetere is a Belgian countertenor. As a soloist, he is mainly active in baroque music projects. In addition, he is much in demand for musical theater projects.

Pieter was born in a musical family. After discovering his falsetto voice as a choir boy at the age of 10, he started singing classes with Pascal Devreese in the Academy of Music in Ronse (BE). At the age of 16, he turned to countertenor Steve Dugardin in Antwerp for further vocal development. Later, when Pieter was studying Comparative Literature at the University of Ghent, he took classes with soprano Hilde Coppé. At the age of 28, Pieter entered the Royal Conservatory Brussels for singing, with Lena Lootens as his vocal and career coach.

If not in the baroque music scene, you willfind Pieter very often in a theater hall. He has singing and acting parts in productions of Compagnie Lodewijk/Louis, Tg Vagevuur, Walpurgis, Malpertuis among others. In 2017, Pieter joined theatre company Aardvork. Their first creation together was Franzerl, a theater monologue about the music and life of Franz Schubert. In this piece Pieter had the title role, in which he acts and sings the character to life. A big success: the production has been touring around Belgium theatres for three years now with over 100 performances. In 2019, Pieter and Aardvork premiered their second play Henry, covering life and work of British composer Henry Purcell, which will start touring in late 2020.